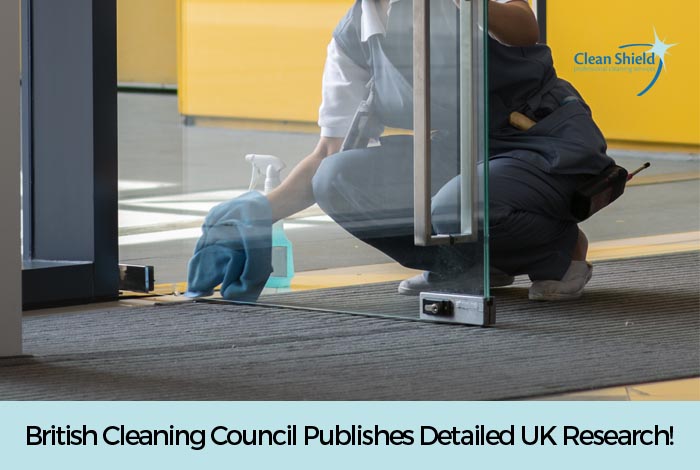 I read recently that the British Cleaning Council (BCC), the voice of the cleaning and

associated industries in the UK, has published the most extensive research ever undertaken. Data was studied from several sectors; cleaning, waste management, landscaping and facility management.

The other headlines from the 60 page document were:

• Between 2010 and 2018 the combined turnover for the sectors rose by 34%, more than twice the UK average
• 88% of businesses employ fewer than 10 people
• 29% of vacancies in the sector were described as ‘hard to fill’
• There is a predicted growth over the next 5 years of 9% meaning the sectors will be generating 93,000 by 2024
• As older people are leaving the industry, a further 436,000 vacancies are set to be created through what is described as ‘replacement demand’

A copy of the report can be obtained from info@britishcleaningcouncil.org.