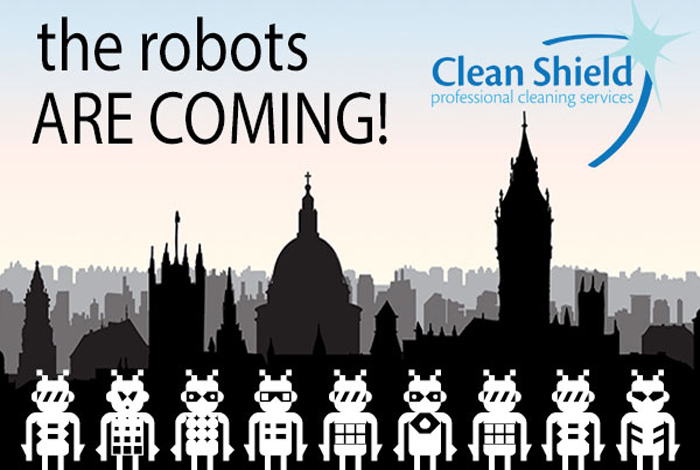 I expect you’ve seen the adverts for the return of HBO’s Westworld on Sky Atlantic. Well, the robots are coming to our world too – at least, as far as the cleaning industry is concerned.

Industry website Cleaning Matters recently conducted a survey asking what people were most excited about in the future of the industry, what concerns they had and what issues would have the biggest impact. 60% of industry professionals said they believed robots and automation had key future roles to play.

With regards to future concerns, the internet featured strongly with 45% responding that they thought it would be a security threat, despite its obvious benefits. Interestingly, 66% think that there will be a move towards cleaning staff obtaining higher levels of qualification, with a similar number expecting industry regulations and legislation to get tougher.

There were also responses concerning the wider issues of the industry. 61% of respondents considered that environmental concerns will have a major impact on future trends, though only 28% thought it would be major.

If you are interested in learning more you can read the results of the survey, The Future of Cleaning, at the Cleaning Matters website here: